SZA is the stage name of American singer-songwriter Solána Rowe.

She is a member of the hip-hop collective Top Dawg Entertainment, and has released several albums, including “Ctrl” and “Z.”

SZA is known for her soulful, alternative R&B sound and introspective lyrics.

She has won numerous awards and accolades for her music, including two Grammy Awards. 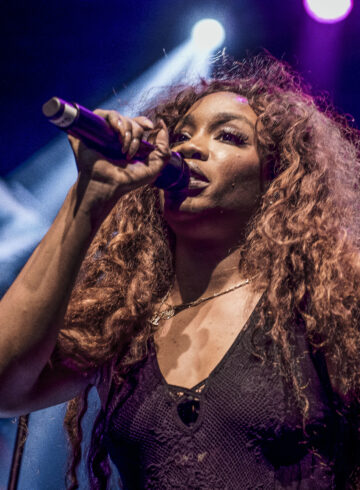